Nowruz (Persian: نوروز‎) is the name of the Iranian New Year in Iranian calendars and the corresponding traditional celebrations. Norooz is also widely referred to as the “Persian New Year”.

Nowruz is celebrated and observed by Iranian people and the related cultural continent and has spread in many other parts of the world, including parts of Central Asia, Caucasus, South Asia, Northwestern China, the Crimea and some groups in the Balkans.

Originally being a Zoroastrian festival, and the holiest of them all, Norooz is believed to have been invented by Zoroaster himself, although there is no clear date of origin. Since the Achaemenid era the official year has begun with the New Day when the Sun leaves the zodiac of Pisces and enters the zodiacal sign of Aries, signifying the Spring Equinox.

The term Norooz in writing, first appeared in Persian records in the 2nd century AD, but it was also an important day during the time of the Achaemenids c. 548–۳۳۰ BC), where kings from different nations under the Persian empire used to bring gifts to the Emperor, also called King of Kings (Shahanshah), of Persia on Norooz.

The UN’s General Assembly in 2010 recognized the International Day of Norooz, describing it a spring festival of Persian origin which has been celebrated for over 3,000 years. During the meeting of The Inter-governmental Committee for the Safeguarding of the Intangible Heritage of the United Nations, held between 28 September – ۲ October 2009 in Abu Dhabi, Nowrūz was officially registered on the UNESCO List of the Intangible Cultural Heritage of Humanity. 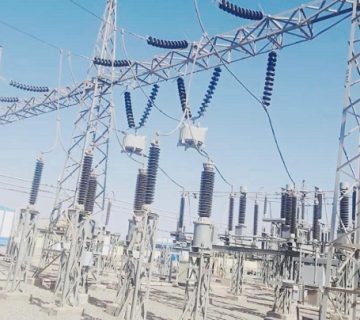 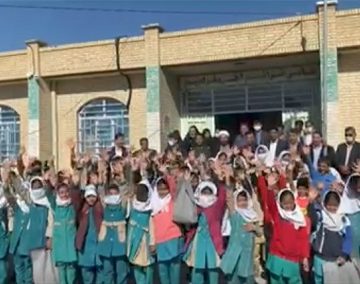 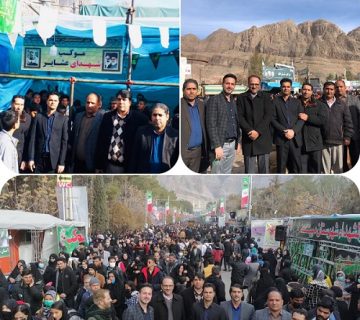 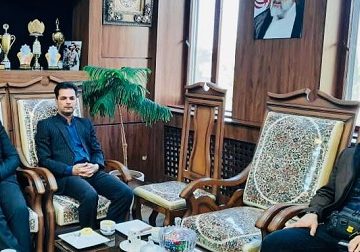 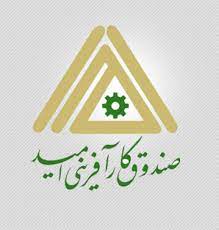 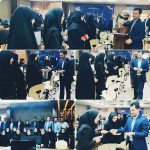 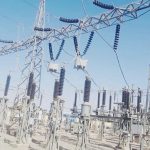 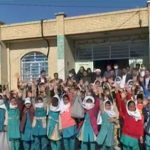 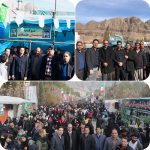 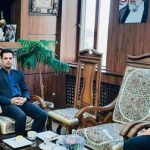