Geographical, natural and climatic conditions of the province

main menu Geographical, natural and climatic conditions of the province

Geographical, natural and climatic conditions of the province

As the most widespread province of country with area of 181738 kilometers, Kerman province has located in eastern south of central plateau of Iran. This high province become adjacent from north with south Khorasan and Yazd, from south with Hormozgan, from east with Sistan &Blouchestan and from west with Fars. Small provinces of Kerman are Baft, Bardsir, Bam, Jiroft, Ravar, Rafsanjan, southern Roodbar, zarand, Sirjan, Shahr- e Babak, Anbarabad, Ghaleh Ganj, Kerman, Kohbanan, Kahnooj, Manoojan, Faryab,Fahraj, Rigan, Rabor,Narmashir  and the capital of kerman province is the historical city of Kerman.

Kerman province is one of those which in past has had special place in widespread material equipment and spiritual values in areas of production, industry and mine , culture and knowledge and art and the background industry and mine dated back  to thousands of years.

Agricultural crops such as pistachio, herb drugs, flowers and rose water, date and citrus, different industries like automobile making, electricity and electronic and productions such as copper products that are known as macro industries and has worldwide fame, craft industries  and artistic productions as hand made carpet, all mentioned above made Kerman province a striking and important city.

Kermani attempts in agriculture have caused this province to have the most nonpetroleum exports and have gained a high level in world markets.

Todays, production of more than 80 kinds of cultural products in this province suggests its specific ability in country and in the world and agricultural development potential in southern parts is exceptional. 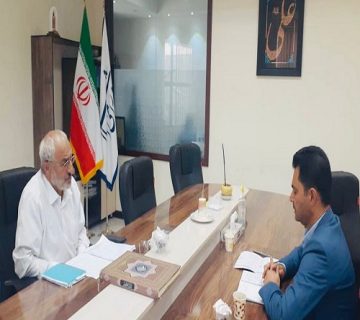 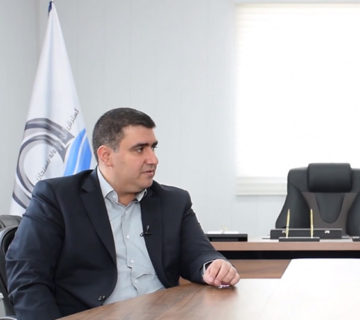 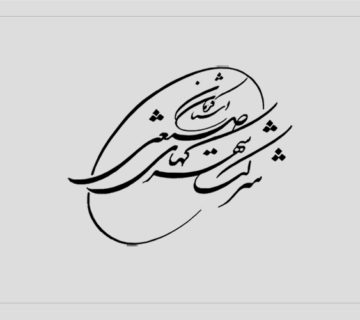 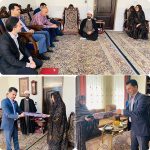 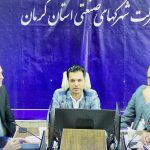 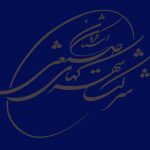